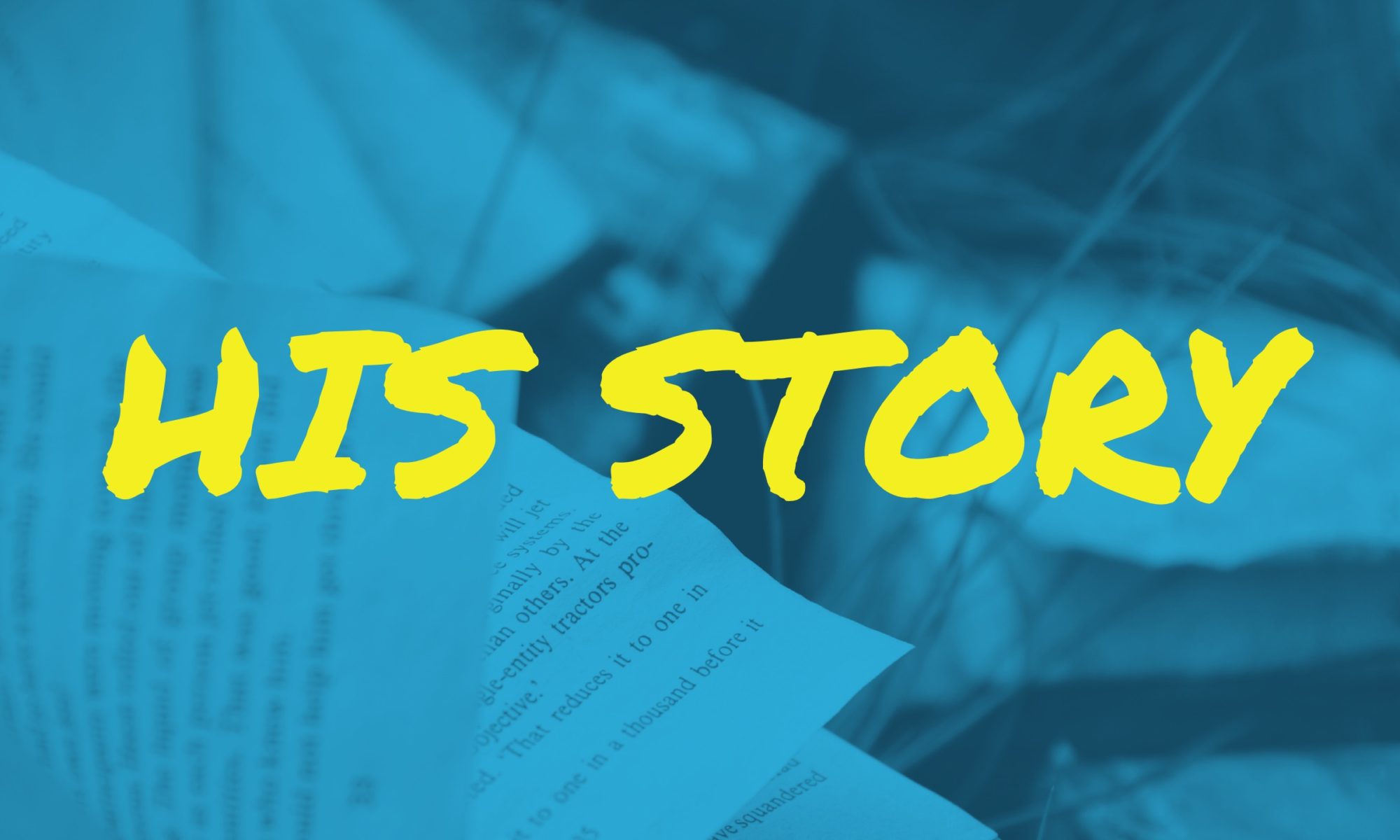 Have you ever noticed that most ‘epic’ stories — from the ancient, to more recent super hero franchises — follow a predictable pattern?

Have you ever wondered why?

There’s a hero who is called to save the world, perhaps even born to save the world, they grow up and are trained to face this task (and probably an enemy). They face hardship, and perhaps in what appears to be the final showdown they die, or are defeated, only to be raised again — or sometimes to win by dying (then to be raised again, unless it’s a tragedy), to win the victory and change the world. Black Panther is the most recent version of this cycle. The story of Jesus follows this pattern — a structure that an academic named Joseph Campbell calls the ‘hero’s journey’ or ‘monomyth’; skeptics use this as a reason not to believe the story of Jesus; it’s so predictable and so like all other stories that are ultimately projections of human fantasy or desire for a changed world and for virtuous heroes to imitate…

But what if instead of being a reason not to believe, this is actually a reason to believe the Christian story, and to see all these other stories as echoes that come from somewhere deep inside our collective human experience and our shared desires? What if our ultimate desire is for something very much like the story of Jesus to be true — for someone to come into this world with a promise to secure us a future free from the problems of evil and suffering? What if it is true? What if it answers the longings of our hearts because God put those longings there — or rather our disconnection from God is what creates those longings in all of us?

There are two pretty amazing things about how the story of the Bible reflects the stories human cultures have been telling for as long as stories have been recorded about our longings and desires. One is the way the story of the Bible is put together with layer upon layer of complexity and links backwards and forwards between events; the other is that it claims to be history, and if this is true, then it means observing how human history unfolded up to the life and death of Jesus and the incredible changes Jesus brought into the world is observing the work of a master story-teller. People close to the events took the story as real and historical; so, for example, Jesus’ life was so significant in reshaping the Roman empire that we count the years from the birth of Jesus even though Caesar Augustus had the calendar restarted to count the years from the year he was born (there’s an inscription announcing this change, as Caesar tried to author his own heroic ‘story’).

There’s some more going on beneath the surface here… If the Bible really does describe God’s interactions with the world and his plans, then there are a couple of bits that should make us sit up and take note a bit when it comes to the events of Jesus’ life, and especially his death. In Revelation, John (one of Jesus’ disciples) says that Jesus is ‘the lamb slain before the foundation of the world’ — this is an epic claim that God orchestrated all of human history to bring about his death and resurrection.

What if God is the master story-teller — orchestrating all things, both in human history and in the text of the Bible — to centre on the life, death, resurrection and ultimate victory of King Jesus? It was these questions that led the famous story-tellers C.S Lewis and J.R.R Tolkien to believe the story of Jesus was the most profound and true ‘fairy story’…

The heart of Christianity is a myth which is also a fact. The old myth of the Dying God, without ceasing to be myth, comes down from the heaven of legend and imagination to the earth of history. It happens—at a particular date, in a particular place, followed by definable historical consequences. We pass from a Balder or an Osiris, dying nobody knows when or where, to a historical Person crucified (it is all in order) under Pontius Pilate. By becoming fact it does not cease to be myth: that is the miracle. … God is more than god, not less: Christ is more than Balder, not less. We must not be ashamed of the mythical radiance resting on our theology. We must not be nervous about “parallels” and “pagan Christs”: they ought to be there—it would be a stumbling block if they weren’t. We must not, in false spirituality, withhold our imaginative welcome.  — CS Lewis, God In The Dock

Tolkien, in his essay on the power of fairy stories (On Fairy Stories) described a particular effect fairy stories, or myths, have in producing joy. He said this relies on a thing he called the ‘eucatastrophe’ (the good catastrophe), a sudden joyful turn. He says these stories, these moments, cause us to ponder what ‘good news’ or joyful turns might look like in the real world, and that the quality of joy produced by the story of Jesus is a good reason to see it as the greatest story, and the goodness of this story, for him, was proof of its truth.

“If by grace what I say has in any respect any validity, it is, of course, only one facet of a truth incalculably rich: finite only because the capacity of Man for whom this was done is finite. I would venture to say that approaching the Christian Story from this direction, it has long been my feeling (a joyous feeling) that God redeemed the corrupt making-creatures, men, in a way fitting to this aspect, as to others, of their strange nature.

The Gospels contain a fairystory, or a story of a larger kind which embraces all the essence of fairy-stories. They contain many marvels—peculiarly artistic, beautiful, and moving: “mythical” in their perfect, self-contained significance; and among the marvels is the greatest and most complete conceivable eucatastrophe. But this story has entered History and the primary world; the desire and aspiration of sub-creation has been raised to the fulfillment of Creation. The Birth of Christ is the eucatastrophe of Man’s history. The Resurrection is the eucatastrophe of the story of the Incarnation. This story begins and ends in joy. It has pre-eminently the “inner consistency of reality.” There is no tale ever told that men would rather find was true, and none which so many sceptical men have accepted as true on its own merits. For the Art of it has the supremely convincing tone of Primary Art, that is, of Creation. To reject it leads either to sadness or to wrath.”