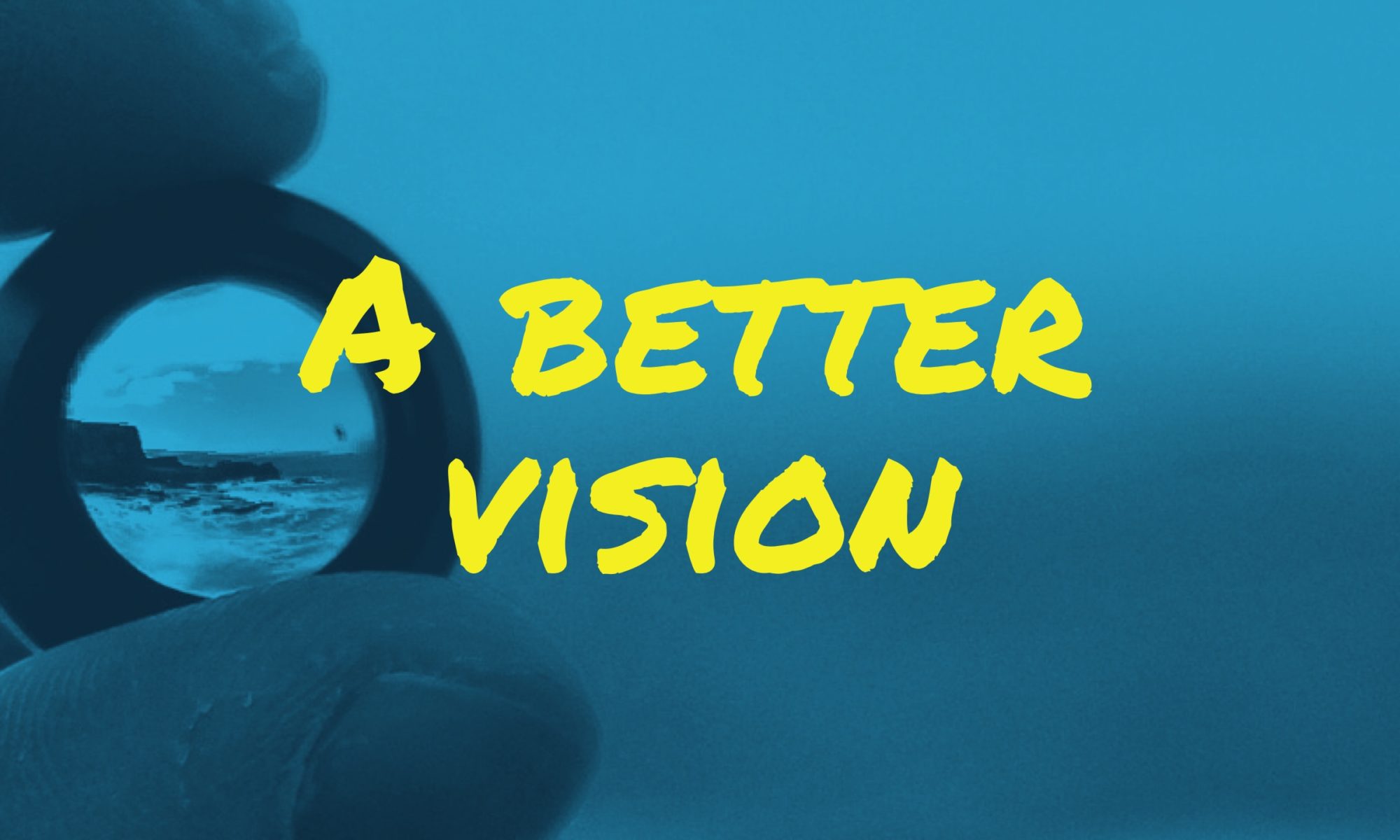 For many people the decision to follow Jesus is that seeing life the way he teaches people to see life makes better sense of the world — and produces better people and better communities.

Christianity isn’t just a set of beliefs about facts (or fairy tales) that are disconnected from real life; it is a way of life that many feel is the ‘realest’ way to live.

It is a way of seeing the world. C.S Lewis famously said:

“I believe in Christianity as I believe that the sun has risen: not only because I see it, but because by it I see everything else.”

But it is more than that; it’s not just a way of seeing the world but being in the world. Early on in the life of the church being a follower of Jesus didn’t even get you the name ‘Christian’ it was more commonly described as ‘the way’ — and this ‘way’ is ‘the way of Jesus.’

Imagine for a moment that everybody — from our political leaders down — practiced a few of these ideas from Jesus. You might notice that some of these ideas have permeated our culture (like the ‘golden rule’) as ideals — but also that it seems like plenty of people still operate with ‘an eye for an eye’ as a principle, and treating people as they have treated us, rather than as we would have them treat us.

“You have heard that it was said, ‘Eye for eye, and tooth for tooth.’ But I tell you, do not resist an evil person. If anyone slaps you on the right cheek, turn to them the other cheek also. And if anyone wants to sue you and take your shirt, hand over your coat as well. If anyone forces you to go one mile, go with them two miles. Give to the one who asks you, and do not turn away from the one who wants to borrow from you.

“You have heard that it was said, ‘Love your neighbour and hate your enemy.’ But I tell you, love your enemies and pray for those who persecute you, that you may be children of your Father in heaven. — Matthew 5:38-45

So in everything, do to others what you would have them do to you, for this sums up the Law and the Prophets. — Matthew 7:12

“Whoever wants to be my disciple must deny themselves and take up their cross and follow me.” — Matthew 16:24

The thing is, we don’t need to imagine what that would look like in theory, because it is what Jesus did in practice. Laying down his life, taking up his cross, to die at the hands of the political leaders of his day who weren’t interested in seeing the world his way but in power and domination… and so it continues with many of those in power till this day… but as people and communities take up the way of Jesus, captured by a better vision, that has been a significant force for change in the western world and it is still a significant force for change in the lives of real people, families, and communities today.

Following Jesus brings a new way of seeing and being in the world; one that makes a surprising difference on many fronts; but one that produces remarkably different, beautiful, acts of sacrificial love that bring healing, hope and life rather than destruction, despair and death.

Why not try Jesus. Today.